Golf was played in Scotland as early as the 15th century ( if not earlier) and it was Scotland that gave birth to the game of golf as we know it today. Its golf courses which include both the world’s oldest and some of the most spectacular courses are thus attracting a large number of golfers, both professional and amateur. 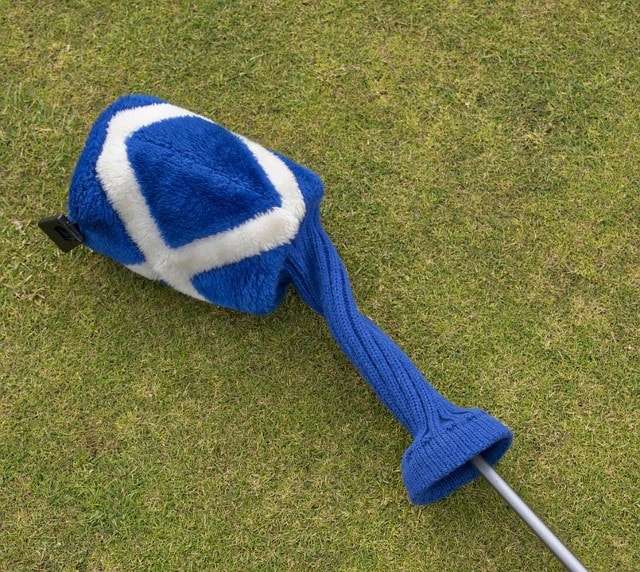 Did You Know That …

Some of the most popular courses in or nearby the Scottish capital include Muirfield, Dunbar, Bruntsfield and Gullane. Golfers staying in or near Glasgow, on the other hand, usually enjoy the game at Glasgow Golf Club, Loch Lomond, The Carrick and Pollock, to name just a few.